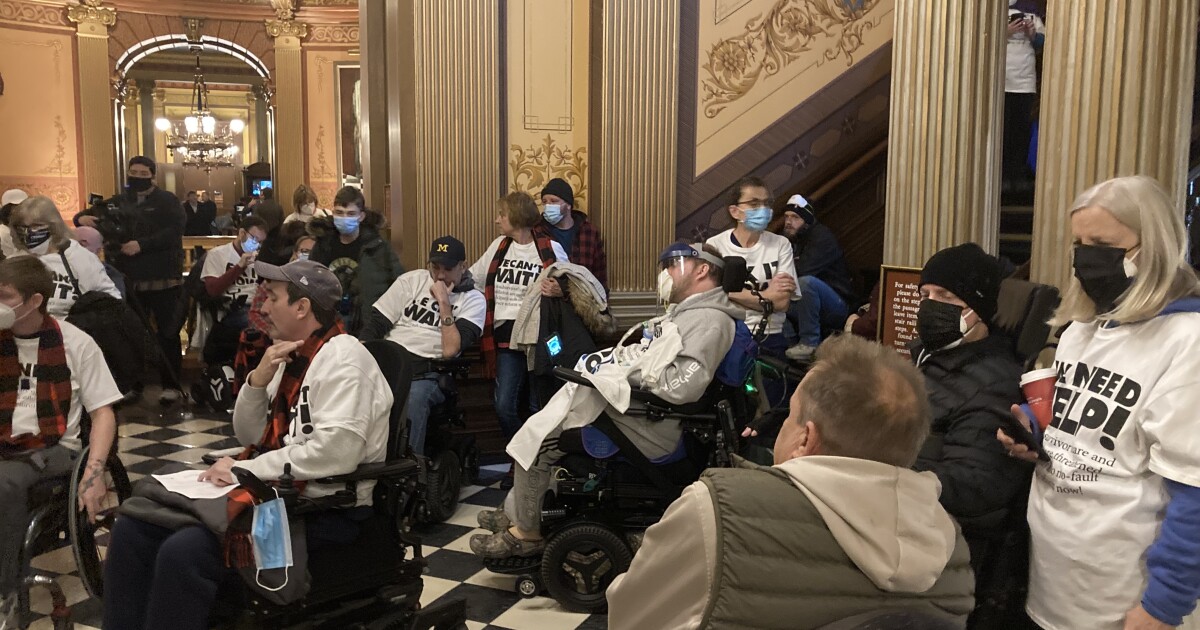 Additionally, 10% of patients who said they lost care said they were hospitalized, and 20% said they had to go on Medicaid.

Tom Constand is president and CEO of the Brain Injury Association of Michigan, which commissioned the research. He said the investigation shows the insurance industry is making misrepresentations about the impact of the no-fault law.

“There is a clear negative impact here on survivors that needs to be addressed,” he said. “Why put these people through this? I’m hearing from insurance companies and the Department of Insurance and Financial Services that people are getting care, cases are being resolved, when we know that’s not the case.”

Industry group Insurance Alliance of Michigan called the institute’s research a “deeply flawed pseudo-study” and said insurance companies “remain obligated” to pay for medically necessary care for crash survivors who have sustained injuries. catastrophic injuries. The group also said the 2019 no-fault law saved customers money, although other analysts found that was not the case.