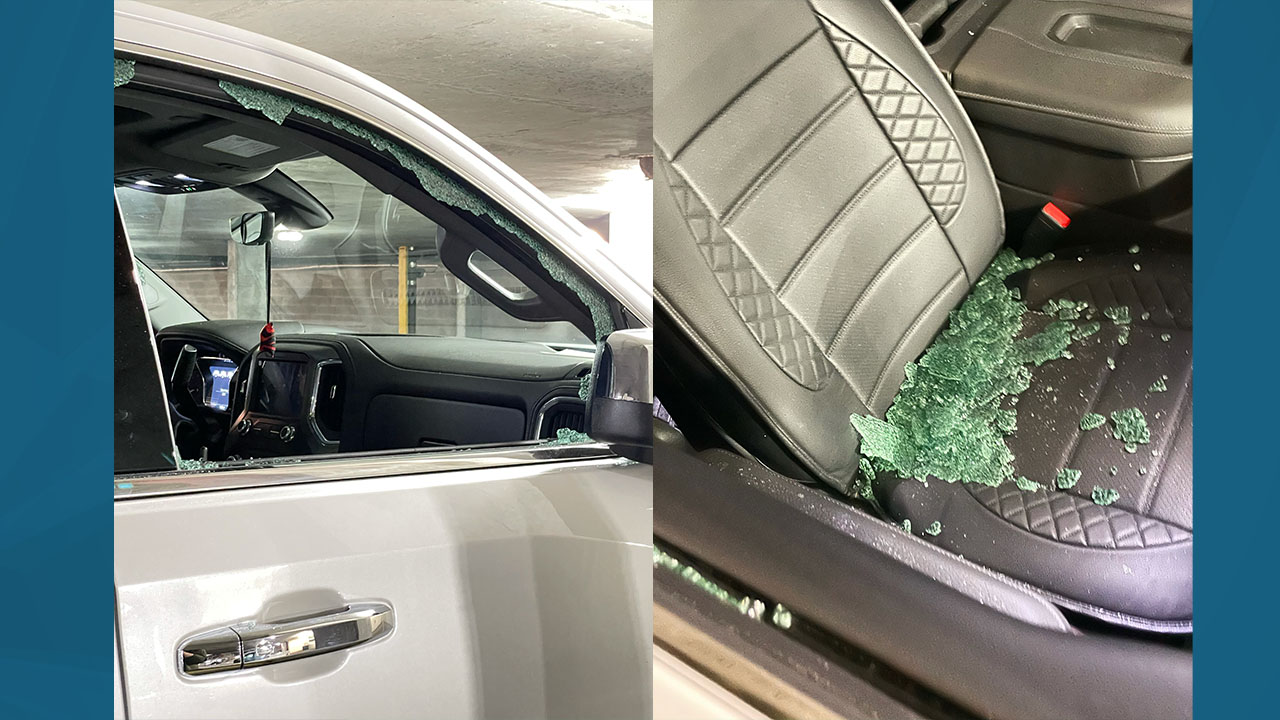 At least 57 car break-ins at Loews Vanderbilt this year

In January, News 2 reported more than 50 hotel parking lot break-ins in a week. Metro police say at least five more have been reported since then.

A married couple spoke to News 2 anonymously last month when their truck was broken into on the property. Thieves stole a gun, purse and cash inside. They estimate it will cost thousands of dollars to replace broken windows and repair other damaged items inside the cabin.

This week, this couple received a letter from the hotel’s insurance company advising them that there is “no evidence” that Loews is legally responsible for the incident.

“They claim it’s not their fault, but there is a problem,” the husband said. “They told me that since we paid for parking at the booth where you walk in and pull a ticket, that would have told us they weren’t responsible.”

However, the couple claims to have never received a ticket. They used their room key to get in and out of the parking lot.

“They rightfully said that due to us pulling out a paper ticket, they weren’t responsible and sent this letter saying this case is closed,” the woman said.

After nearly 60 burglaries in two months, the couple say something seems “fishy” and they are frustrated. They want to warn others and remind people to stay alert at all times.

“I personally wouldn’t recommend anyone to stay there,” the woman said. “Actually at this point I’m a bit leery of staying downtown just because no one knows what’s going on there. And it’s very unfair to those that it costs so much money. money.

The couple told News 2 that the hotel reimbursed them for their stay but would not pay for damage to their vehicle or stolen items.

News 2 called the hotel directly for comment on Thursday and did not receive a response. We also contacted their public relations and media departments.