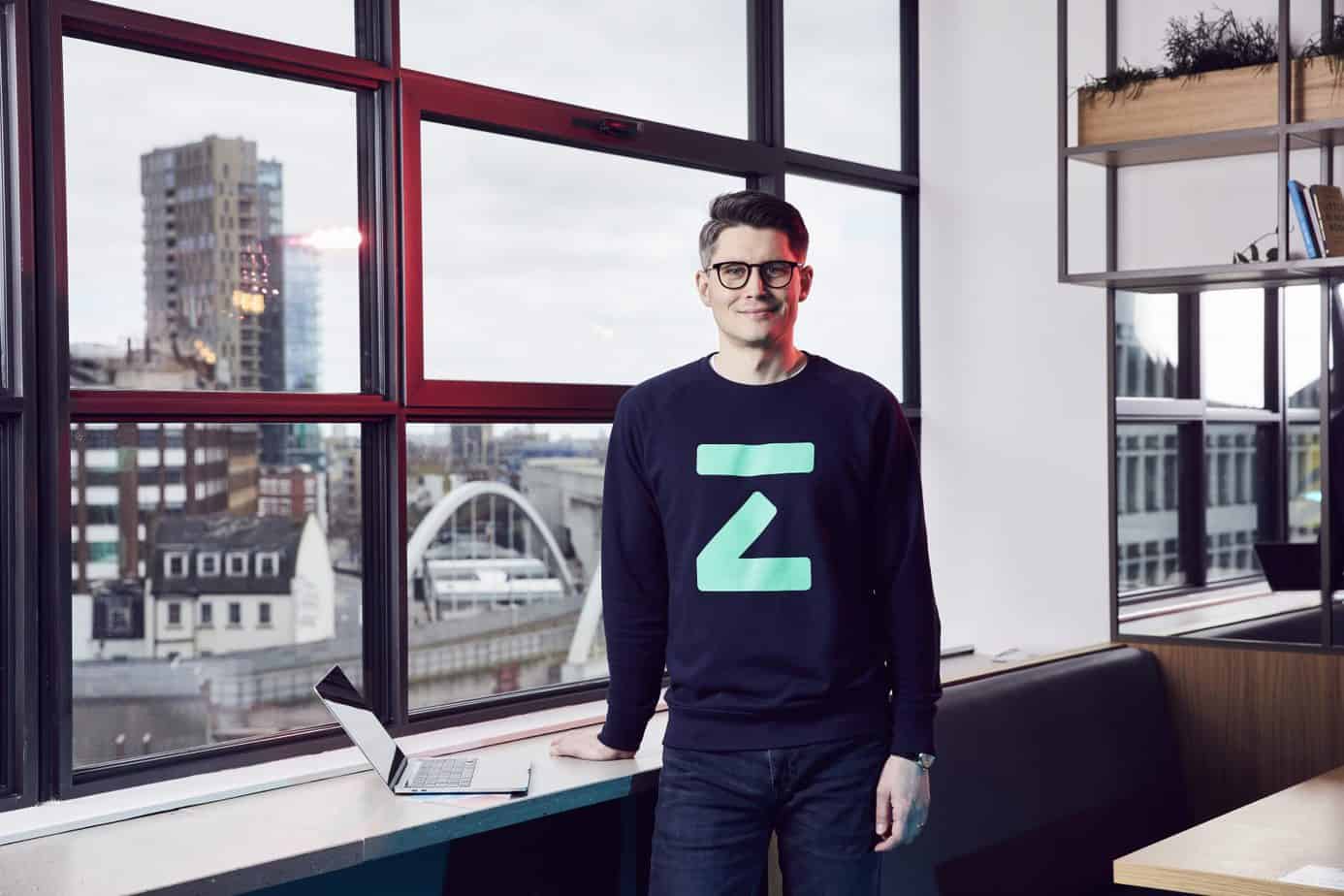 London-based commercial car insurance start-up Zego said it plans to launch in the Netherlands and increase its presence in France this year.

The company, which became the UK’s first insurtech unicorn last year, said it was also considering other new target markets and territories to offer its services. The company currently operates in six countries.

Founded on London’s Silicon Roundabout in 2016 by former Deliveroo directors Sten Saar and Harry Franks, Zego provides insurance services to commercial drivers and fleets. Its customers include Uber, Ola, Deliveroo, Uber Eats and Bolt, among others.

In 2020, Zego acquired Drivit, a startup that turns an ordinary smartphone into a telematics device that captures information such as GPS, gyroscope and accelerometer data. The deal paved the way for Zego to base insurance policies on a combination of traditional factors, such as age and location, with driver behavior data gathered from integrations with mobile apps. company such as Uber.

Zego has since focused more on the £20 billion European fleet insurance market. He believes there is a void left by the 9% of insurers who withdrew from the Dutch market between 2019 and 2020.

“Telematics and data science have proven they can improve driving behavior and, when combined with a financial incentive, have great potential to make fleets safer and cheaper to operate,” said said Sten Saar, CEO of Zego. “At Zego, we use this data to better understand risk than traditional insurers and other insurtechs, so we can offer more accurate pricing and more control; both of which have halo effects that improve everyone’s life.

In 2021, the startup more than doubled its headcount from 300 to 637. It also bolstered its cash reserves with a $150 million Series C funding round. This helped the company become the UK’s first insurtech unicorn with a valuation of $1.1 billion. The round was led by DST Global along with other new investors including General Catalyst.

More recently, the unicorn has been actively partnering with other companies to expand its reach and offer more services. In April 2021, he partnered with London-based 10-minute delivery startup Dija.

The deal saw Zego provide insurance for Dija’s e-bikes and it was the company’s first commercial e-bike policy, following the launch of two new products in the flexible insurance category designed to cover e-bike and moped fleets in the UK.