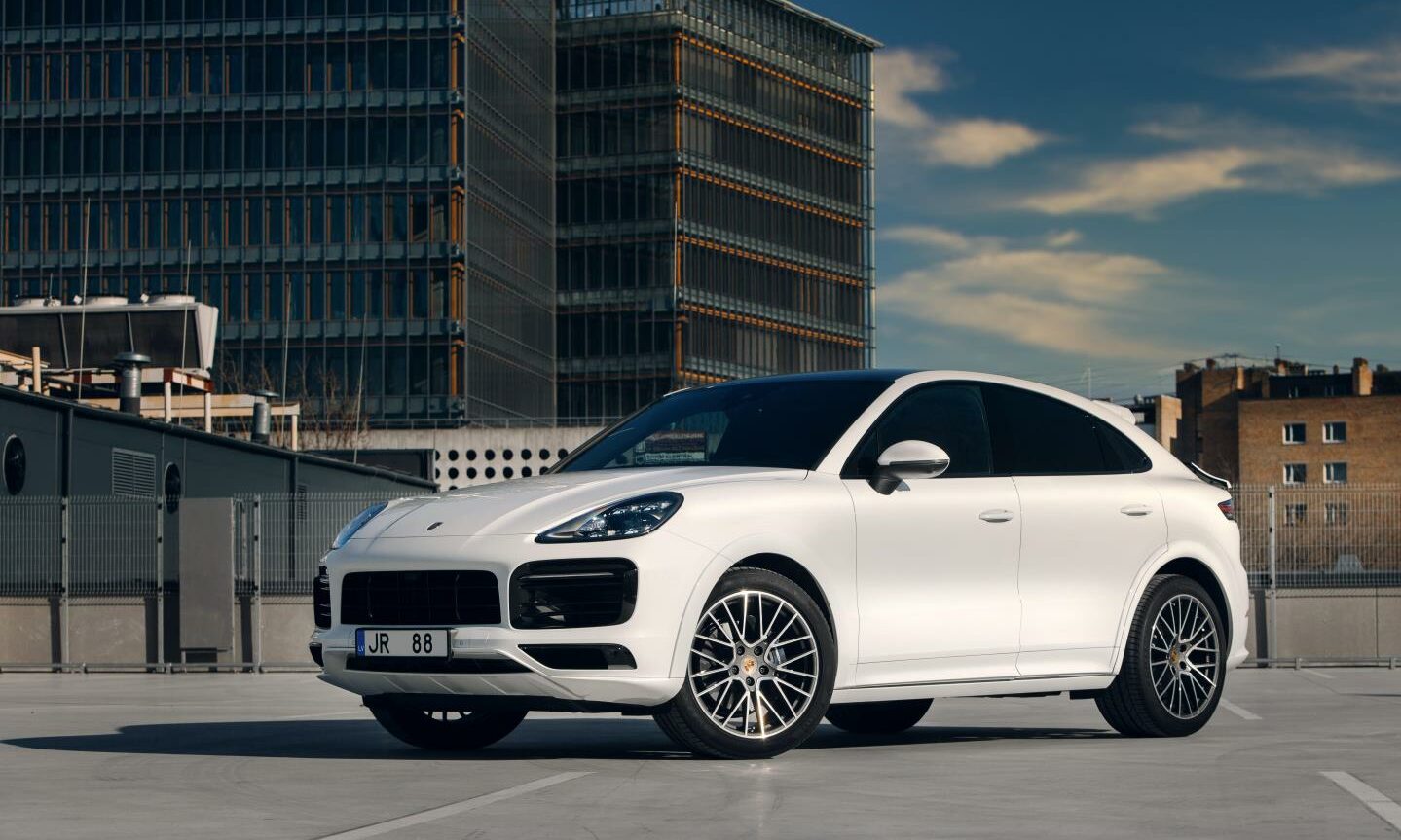 Cars and bikes worth over £ 200,000 seized in Dundee and Fife this year

Cars and bikes worth over £ 200,000 have been sold by Scottish Police after officers seized them on the streets of Tayside and Fife this year.

Scottish Police data shows a total of 745 cars were forcibly seized between January and October this year.

This includes officers’ vehicles seized because they were driven without valid insurance or a driver’s license.

Agents from the Tayside division, which includes Dundee, Angus and Perth and Kinross, seized a total of 505 cars throughout the year.

This included a Mercedes 300 E, which sells for just under £ 50,000, as well as a number of high-performance motorcycles.

Of the 505 vehicles seized from the division, 483 were not collected by the owner and were either auctioned or scrapped.

In Fife, 240 cars were taken from the streets, according to police data, and 223 vehicles were not collected.

An unlucky motorist has had his top-of-the-range Porsche Cayenne seized, which can cost as much as £ 85,000 new. It is not known if the luxury vehicle was one of Fife’s 223 not collected by its owner.

Another driver caught without a license or insurance in the Kingdom saw his Smart Car seized.

Mountain bikes made up a large number of the vehicles seized, with Scottish Police officers in Tayside working to reduce the number of vehicles used illegally in Dundee in particular.

This included a bicycle worth over £ 4,000 which was seized by undercover officers after its cyclist was caught using it illegally.

The blue and black Sur Ron electric mountain bike was seized in August during Operation Challenge.

The seized and unrecovered cars and other vehicles have provided funds to the force, which is able to auction them off or recover the value of the scrap when it is given permission to destroy the vehicle.

Why are the vehicles not claimed?

Some choose not to collect their vehicle to avoid the fee, which starts at £ 150 for moving costs and then £ 20 per day of storage.

The estimated value of the cars auctioned by Police Scotland was over £ 2.5million across the country.

This included vehicles that owners had not collected or given permission to scrapped or sell.

In Tayside and Fife, the force pocketed £ 228,341 from the sale of these vehicles.

A Scottish Police spokesperson said: ‘Any vehicle seized or recovered, which is not claimed by the registered keeper, will be auctioned off.

“Any remaining amount, after the required fees have been paid, is used to support the public funding of Police Scotland.”

How a Fife community reduced anti-social behavior by 90%