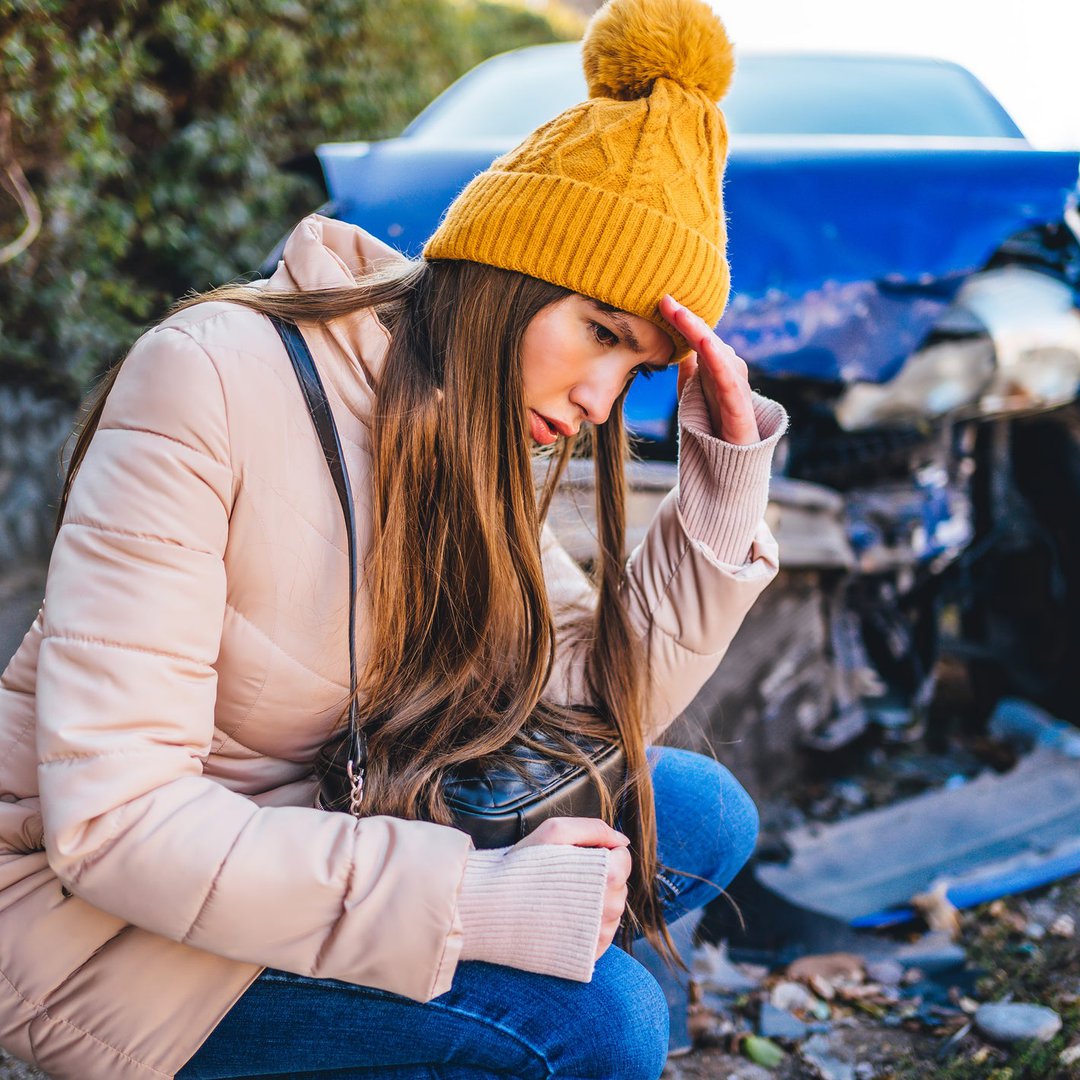 Safe driving is crucial for every motorist, as drivers have a responsibility to protect themselves and others. A car accident can be very expensive, not only because it increases auto insurance premiums and destroys property, but also because people could be injured – or worse – in a collision.

Unfortunately, a new Nationwide survey shows that not all motorists are as careful as they should be behind the wheel. And, as a result of these risky driving trends, the roads are becoming more and more dangerous. Here’s what drivers need to know about the new dangers on the road.

Some Scary Driving Trends Can Put Motorists at Risk

The same data also showed that 70% of drivers were distracted while driving on a daily basis. In addition, 12% of trips last summer involved cell phone distractions. The survey also highlighted that young drivers, in particular, are prone to distracted driving, even though they are more at risk of things going wrong due to their relative lack of driving experience.

The dangers of distraction

Speeding and distracted driving can significantly increase the risk of a collision, as both behaviors can slow a motorist’s reaction if a car stops in front of them, if a pedestrian is walking in their path, or if something goes wrong. unexpected happens on the road. Unfortunately, such accidents can also be more serious if the driver is distracted. For example, the motorist may not even try to apply the brakes, so the impact of a collision could be greater. Traveling at high speed also increases the level of force in a collision, which increases the risk of injury.

Serious crashes can result in injury or death, not only for the distracted driver, but also for innocent motorists on the road who happen to be caught in the crash. An accident that causes a lot of damage could also make auto insurance premiums much more expensive for the affected motorist.

Even though drivers are fortunate enough to avoid a collision due to unsafe driving behavior, they could also face a speeding ticket or distracted driving. The ticket can be expensive to pay and will show up on a motorist’s driving record and result in higher insurance premiums for years to come.

Motorists should be aware of the serious consequences for their health and finances of going too fast or driving distracted. It is best for everyone to counter the trend of increasing these dangerous driving habits and to follow the best safety practices on all trips behind the wheel.