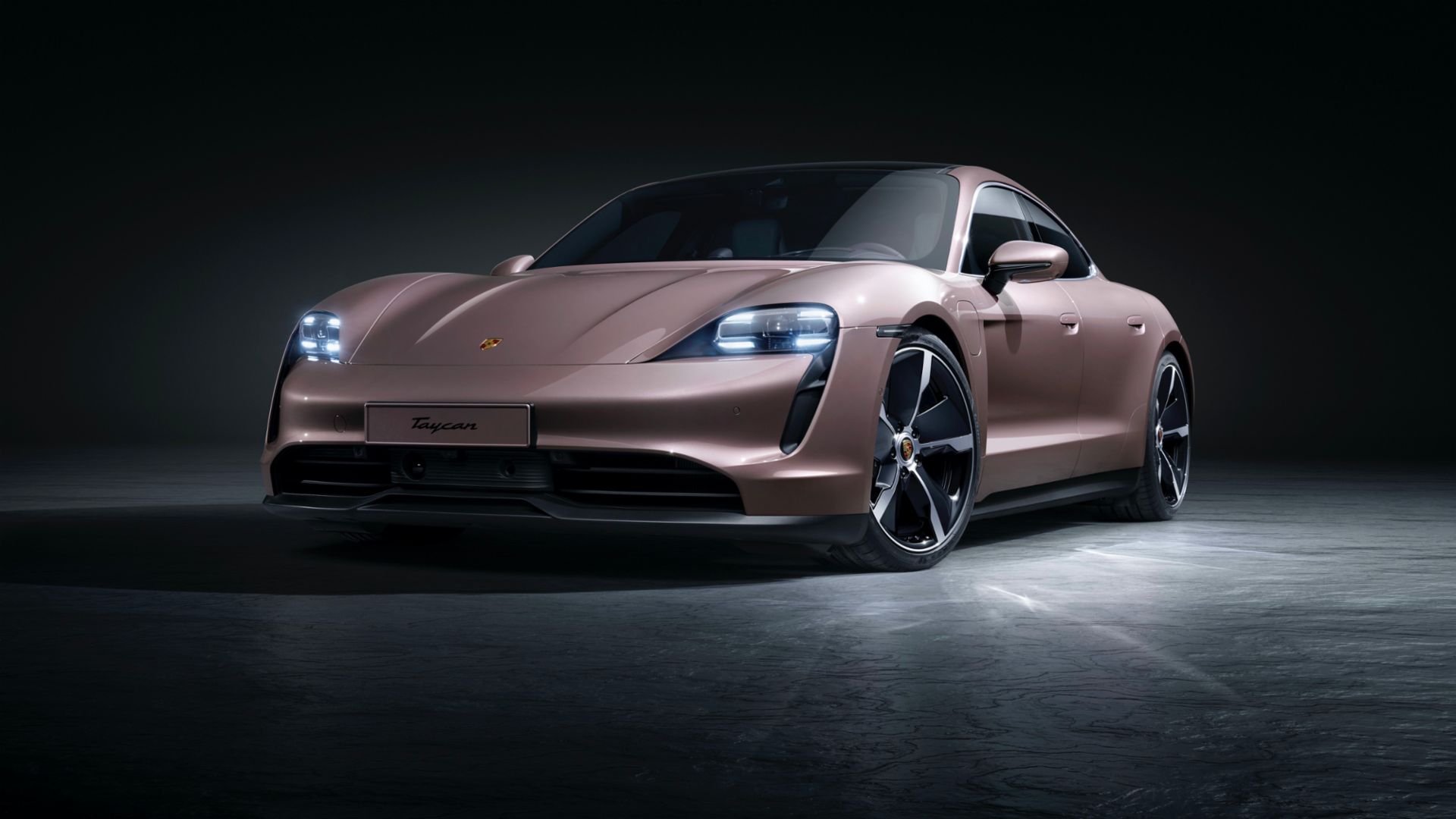 Insuring an electric vehicle (EV) costs about $100 more per year than insuring a similar gas-powered vehicle, according to a Forbes Advisor analysis of auto insurance rates for top-selling 2021 vehicles.

Analysts noted that the higher rates reflect the higher cost of repairs for electric vehicles, which carriers pass on to their customers. “For example, if your electric car model has a history of costly and/or frequent claims, insurance rates for all owners of the model will generally be higher,” the report said.

One of the drivers of higher costs, according to Forbes Advisor, is the “specialty training” that body shops may need to repair an electric vehicle. Although the authors did not go into detail on this point, it is widely recognized that electric vehicles vary considerably from their ICE counterparts in their construction and design, and that repairers must be prepared to meet their specialized needs.

The higher cost of repairing and replacing parts is another factor, the report said. He points out that on average, spare parts for an EV are 2.7% higher than for an ICE vehicle, according to data from CCC Intelligent Solutions.

Finally, the report points out that an EV battery can cost between $5,000 and $15,000 to replace if damaged in a crash, according to the EV GreenCars website.

Electric vehicle insurance costs vary widely, Forbes said. At the low end, the Toyota RAV4 Hybrid averages $1,776, while the most expensive in the survey, the Porsche Taycan, costs $4,683.

Forbes Advisor has suggested that consumers may be able to reduce the cost of electric vehicle insurance by shopping around, asking for a “green vehicle” discount, trying a pay-per-mile plan or considering a Usage-Based Insurance (UBI) option that tracks driver performance and provides rewards for safe driving.

Although EVs and PHEVs still represent a small percentage of vehicles on US roads, their numbers continue to grow. According to Argonne National Laboratory, part of the federal Department of Energy, 73,608 electric vehicles were sold in the United States in May 2022, a 46% increase from May 2021.

“It’s really important to understand that an electric vehicle isn’t just an electrified variant of an internal combustion engine vehicle — it’s really something totally different,” Mandell said. “Even if at first glance the vehicles may look alike, the architecture is totally different and unique. And these vehicles should be treated as such.

Mitchell conducted a study of sheet metal components such as hoods, fenders, doors, side panels and deck covers and found that the further a vehicle progresses towards full electrification, the more complex these parts become.

Just over 27% of an electric vehicle’s components are made of lightweight materials, such as high-strength steel (HSS) or aluminum, compared to 21.48% for an ICE vehicle, Mandell said. This is necessary to compensate for the weight of the battery and increase the range of the vehicle.

One example, Mandell said, is the electric 2018 Audi A3 e-Tron. Although it looks virtually identical to the gasoline-powered Audi A3 of the same year, the e-Tron has aluminum front fenders, while the A3s are steel.

CCC reported in September 2021 that in the four quarters ending in the second quarter of 2021, electric vehicles accounted for only 0.54% of CCC’s national industry repairable valuation volume.

“However, as sales grow, so will claims and repair volumes, so it’s important to understand how electric vehicles will change things like frequency, costs, cycle time and repair requirements,” indicates the CCC report.

Mitchell exec: Estimation systems must evolve to meet the challenge of electric vehicles

The Porsche Taycan was the most expensive electric vehicle to insure in the Forbes Advisor survey, with an annual premium of $4,683. (Provided by Porsche)