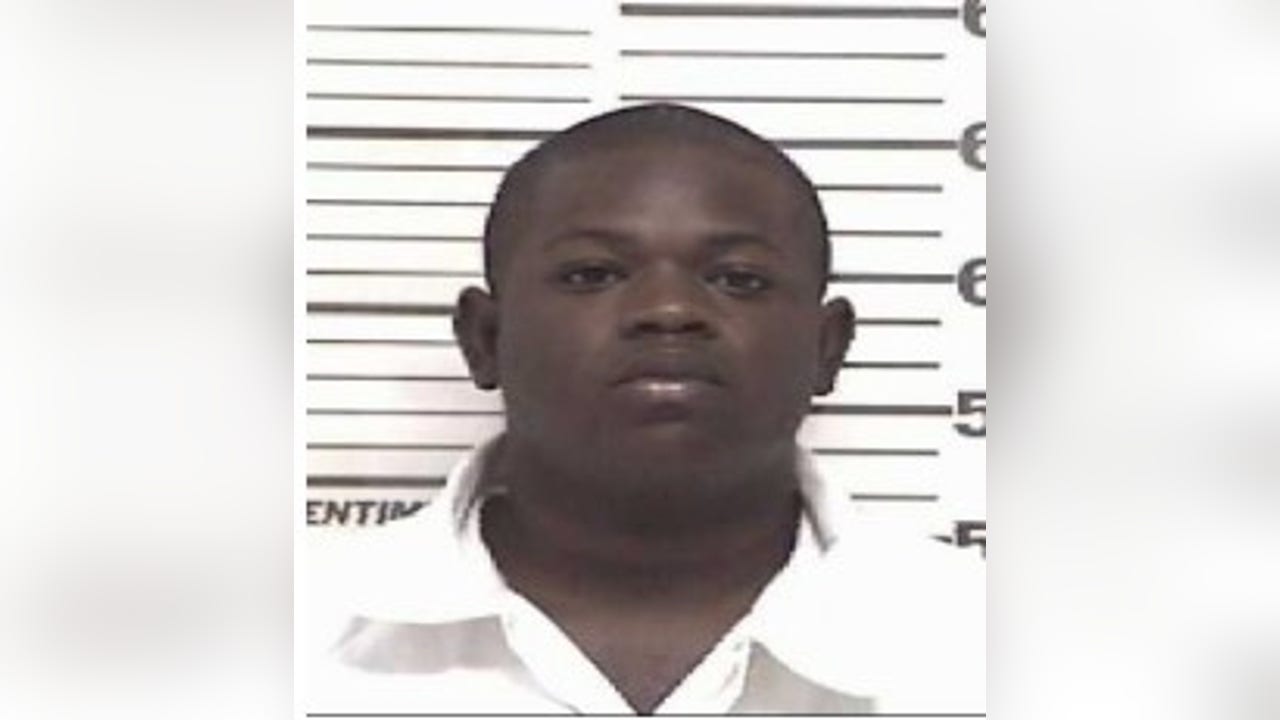 ATLANTE – State authorities are trying to track down a Fairburn resident suspected of filing multiple fraudulent insurance claims and pocketing reimbursement from his insurance company.

Georgia’s Office of Insurance and Security, the Fire Marshal, said Eric Mosley, 41, is wanted on eight counts of insurance fraud and forgery as well as four counts of theft by taking.

“Over seven months, the suspect submitted eight claims, totaling $9,222.15, to Geico for damage to vehicles he owns,” Commissioner John King said. “Mr. Mosley allegedly paid for the repairs and demanded a refund after the fact. Receipts for the repairs turned out to be fraudulent and investigators found that the auto repair shop the suspect claimed to be using does not exist.”

A Fulton County judge issued an arrest warrant for Mosley on January 26.

King’s office is asking anyone with information to call the Criminal Investigations Division at 404-463-6363.

Motorcycle accidents continue to claim lives. Safety courses may be the answer.