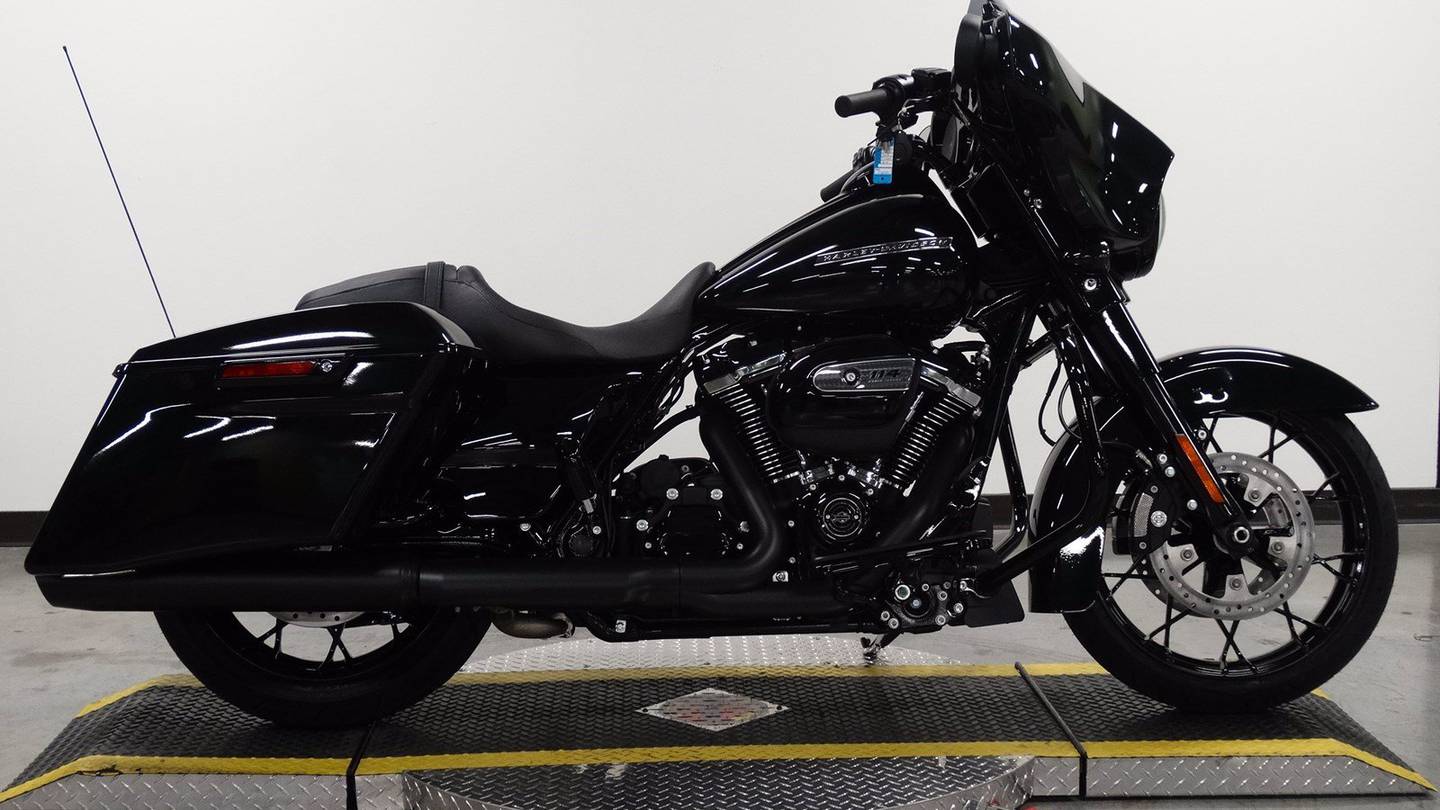 VOLUSIA COUNTY, Fla. – A man from Deltona has been arrested after he planned to “steal” his own motorcycle.

Jeffrey Stephens, 27, was arrested on Friday for fraud, MPs said.

According to MPs, Stephens organized the “theft” of his Harley-Davidson in order to obtain insurance compensation of $ 30,000.

MPs said the theft was originally reported on September 25 at the Fox Head Lounge in Osteen.

Stephens first told MPs he parked his black 2020 Harley Davidson Street Glide at the bar and left it overnight while he drove an Uber home.

Stephens said when he went to get the bike it was gone.

According to MPs, Stephens parked the bike away from Fox Head security cameras, but parked within sight of a surveillance camera at nearby Skip’s Boots.

After reviewing the footage, detectives said they saw Stephens sitting outside facing the motorcycle when another vehicle pulled up. MPs said at that point someone got out of the car, got into the Harley and drove off.

MPs said they identified and questioned the person who got on the bike.

According to MPs, he admitted Stephens planned the incident and met him the night before, stripping the Harley of valuables and disconnecting a GPS device.

Phone records show the two were in constant communication during the alleged theft, MPs said.

Stephens’ insurance company was kept informed of the investigation and denied his claim.

Read: Downtown Orlando Gears Up For The Return Of Halloween Block Party Weekend

The motorcycle has not been recovered at the time of this writing.

Stephens has been charged with insurance fraud, tampering with evidence and providing false information to law enforcement.

He was being held at the Volusia County Branch Jail Friday night on $ 20,500 bail.