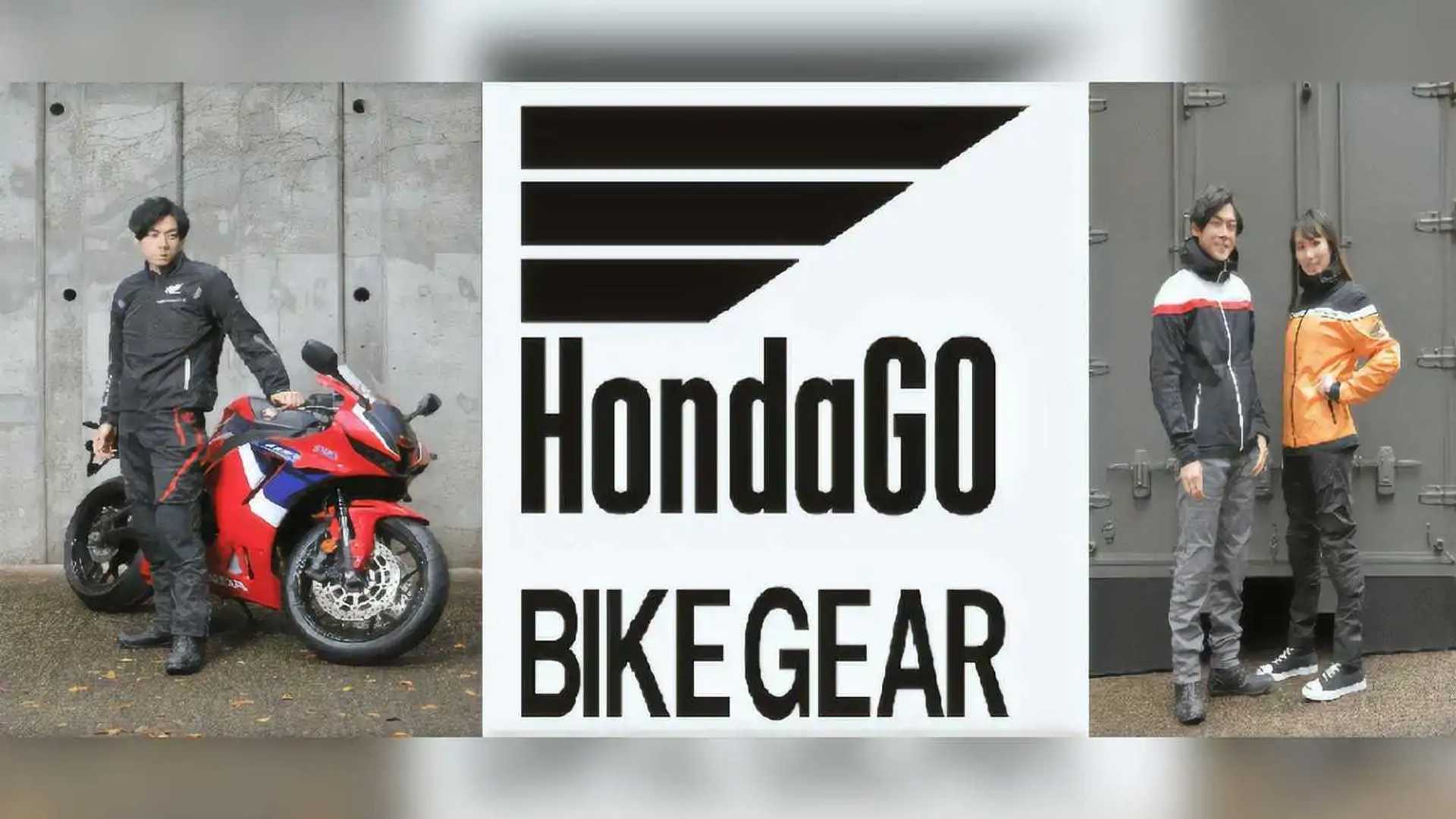 In March 2020, Honda Japan launched its HondaGO motorcycle rental program for the first time. Under this program, new and experienced riders could potentially rent the latest and greatest motorcycles from Honda’s current lineup. From Super Cubs to CBR1000RR-R Fireblades and Gold Wings, the riding possibilities ran the gamut. Bike rental included bike insurance during the rental period, as well as 24/7 roadside assistance. Even bike gear was also available for hire – and honestly the combination seems pretty ideal.

It’s now February 2022 and Honda Japan has announced new plans for their upcoming HondaGO Bike Gear online store. While the HondaGO name was initially associated with the rental of motorcycles and the protective gear to ride them, this new program is more of a coordinated online retail solution.

Yes, it’s true. HondaGO Bike Gear makes it easy to shop motorcycle gear, enthusiast apparel, and bike accessories online from the convenience of anywhere. (No, you haven’t traveled back in time. We can confirm that we are indeed in the middle of February 2022 as of this writing.)

The website is scheduled to open on March 14, 2022. To be fair, Honda’s post for this upcoming virtual store opening gives the impression that there will be a visual customization feature built into the new site. You know, the kind of thing that lets you see what the different parts and accessories on your bike would look like before you buy them? You’ll also be able to purchase matching gear and apparel to match the new (or existing) look of your bike.

Nothing at this point indicates any virtual try-on capability for protective gear, as online eyewear retailers tend to do. Then again, while other OEMs have been rolling out virtual bike configurators for years, no one has really tried doing something similar with rider gear yet. At some point will anyone try it? Would you be interested if an OEM or equipment retailer did this?

Either way, Honda markets it as a one-stop-shop for a wide range of Genuine Honda Accessories, Custom Parts, Protective Gear and Apparel that were previously only available in a variety of locations. Now, finally, they’re all in one place, so super Honda fans, it’s almost time to go.