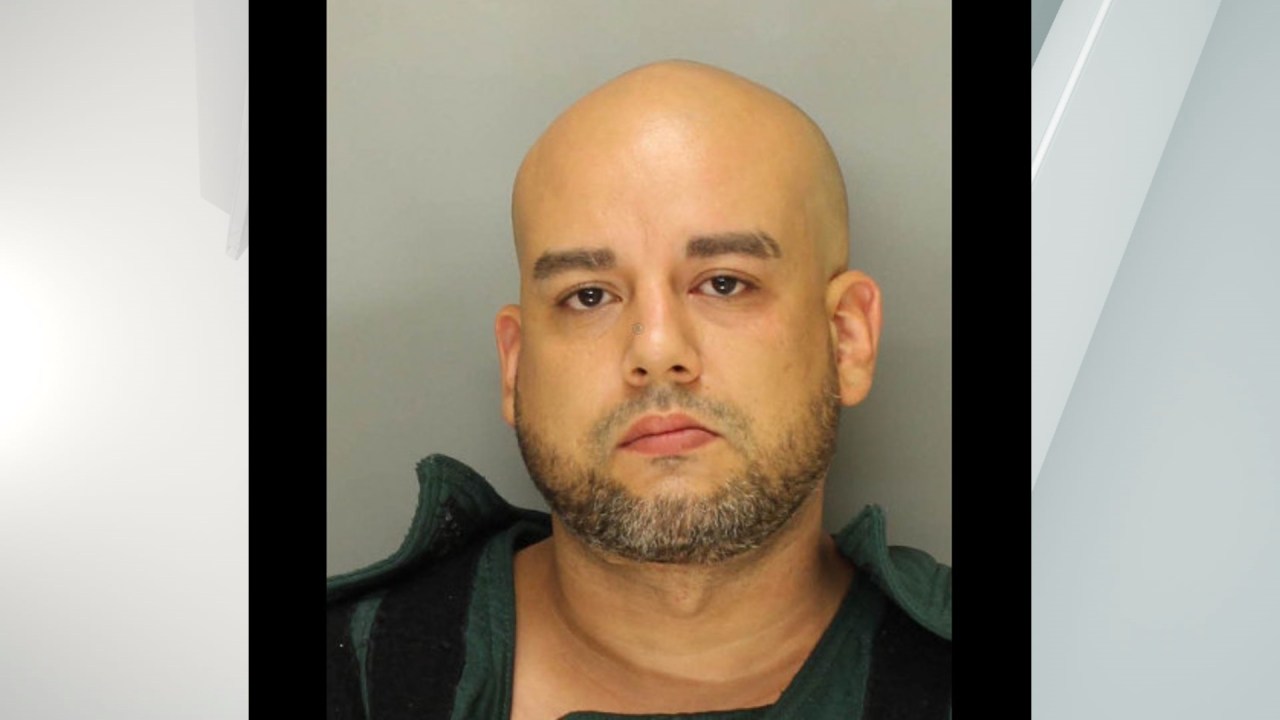 LANCASTER, Pa. (WHTM) – After being pulled over for a traffic violation on his moped, Lancaster resident Robert Vargas has been arrested and charged with numerous criminal and traffic offenses.

Get daily news, weather and news alerts straight to your inbox! Subscribe to abc27 newsletters here!

In the first block of N. 7th Street in Akron Borough, Constable Justin Cruce stopped Vargas on his moped. The 35-year-old immediately refused to provide the officer with any information about himself or the moped.

According to the report, Constable Cruce attempted to handcuff Vargas so he could identify him when Vargas began to resist both Constable Cruce and another West Earl Township police officer (WEPD ). The agents then deployed a Taser on Vargas.

Vargas complied and allowed officers to handcuff him with other issues. Police officers sustained minor injuries as a result of the incident.

Man dies after shooting in York, police search for suspect

Vargas was transported to Lancaster County Jail. He is waiting to be brought to justice before a judicial district judge.