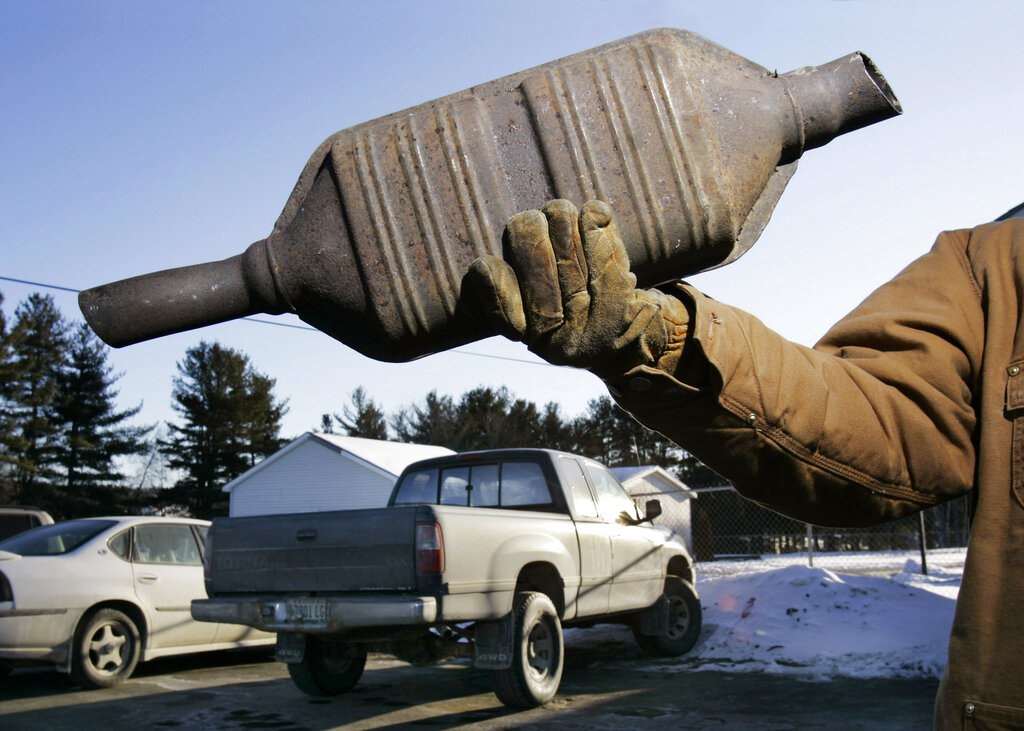 Legislators, Hear the Call of the Catalytic Converter – Twin Cities

While it is gratifying to see that the St. Paul City Council has addressed the issue of catalytic converter thefts, for me and many others, it is too little too late.

In the middle of last year, my car’s converter was stolen while the vehicle was in a closed, underground garage. Later the one in my RV was taken while it was in a closed and fenced warehouse.

Since these thefts weren’t in St. Paul, I don’t think this city ordinance would help.

As suggested in the January 20 article, it is hoped that the state will also investigate this issue.

Also, why haven’t insurance companies complained about the lack of laws regarding these thefts?

where the blame belongs

Why does the media blame the president for matters over which he has no control? If Republicans were truly interested in preserving our democracy, they would be on board to support the integrity of the nation’s vote. The evidence of changing election laws to disenfranchise voters in 19 states is very well known. If they wanted to make sure we kept our right to vote, they would support the bills.

The two Democrats who oppose dropping the filibuster are not the president’s fault. It seems that no matter how hard he pleads to change their position, they seem to believe the Republicans will come and negotiate. It will not happen. And when the Republicans take over Congress, they will certainly get rid of the filibuster because it suits their needs.

When you have an audience being brainwashed by experts and the former president and his political allies over vaccines and masking versus procedures, Biden’s fault is not. Opponents talk about the rights of the individual and certainly don’t care about the health of the nation’s citizens.

The media should put the blame where it belongs.

On Friday January 14 we received a snowfall of over 3 inches. The snow emergency lanes were plowed, but not the side streets.

On Tuesday evening, January 18 at 11 p.m., a snowplow passed, four days after the snowfall.

Because no one was notified that the cars were not moved, after snow removal, large ridges of snow surrounded the vehicles. Imagine if it was a vehicle belonging to a nurse or a doctor trying to get to work the next morning.

Are we saving money with this “new” snow removal plan? Pay someone to plow at 11 p.m.? Wait four days after a storm for snow removal service?

My taxes are going up. Could things get better? A manager must remedy this ineptitude.

This bike is available at low cost high mileage