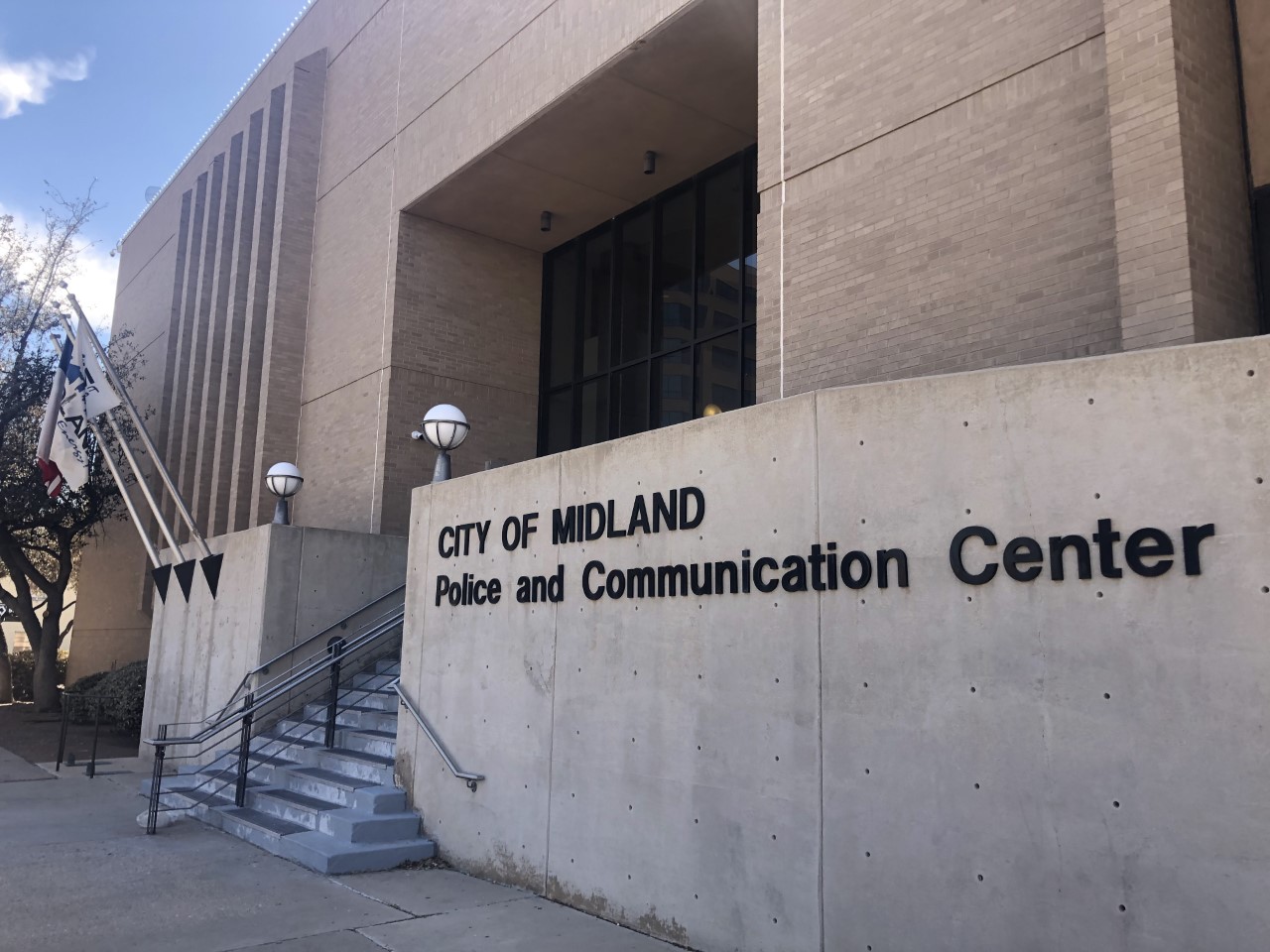 Investigator Lann said the city of Midland has only two fatal hit-and-run cases that remain unsolved.

Investigator Lann said the victim on that scooter was a 46-year-old white male
The second unsolved fatal hit-and-run involved a 45-year-old Hispanic man.

“The second case occurred on June 18, 2010, at approximately 6:30 a.m. at the 2500 block of Interstate 20. A black Chevy half-ton truck was exiting 1-20 on the south service road, where a motorcycle did not yield the right of way to this truck. The engine of the motorcycle was struck and the truck fled,” said investigator Lann.

Investigator Lann says that when solving these cases, the time of day plays a huge role. The same applies to witnesses and surveillance images.

“Weekends and public holidays, although there is video available if it’s next to businesses, it’s relevant. When you hit something, no matter what it is, stay put. We all make mistakes, that’s why we all pay insurance, even if you don’t have insurance, please stay. said Investigator Lann.

He said there were many reasons a person might flee the scene.

“It’s usually that they’re scared, in my opinion, it’s the little things like I don’t have a driver’s license or I don’t have insurance.” said Investigator Lann.

Midland Police are open to any new advice that could help in these cases.

“The only way to solve them is for someone to provide information, relevant information.” said Investigator Lann.

While Lann says you might not get caught for running today, the law is still catching up with you.

” That takes time. We may not be done today, tomorrow or next week. But we’re done with that and charges are brought against that and people go to jail quite often. said Investigator Lann.

Midland Police would like to remind the public and the families of these victims that they have not forgotten these cases and that the search for justice continues.