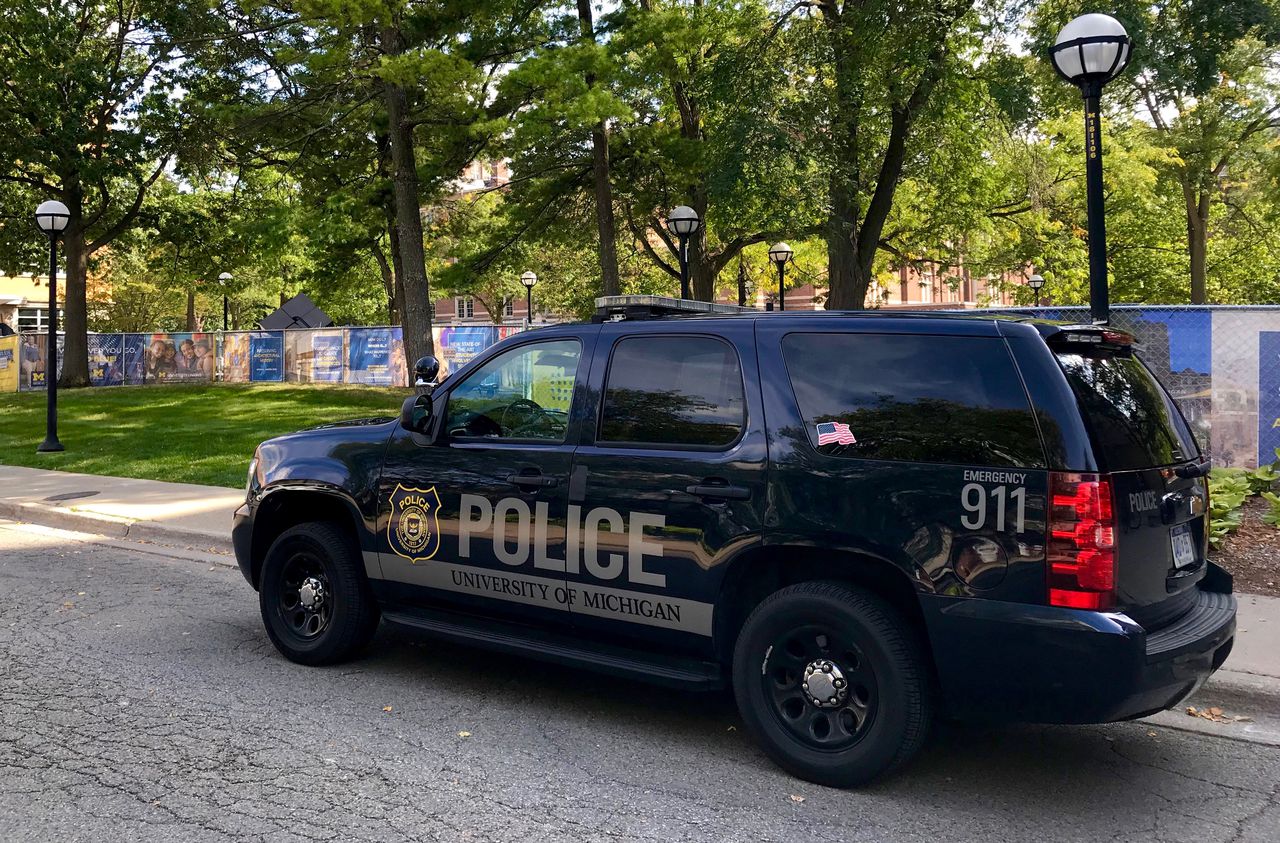 Officers were called at around 2:10 a.m. on August 10 at the 2100 block of Stone Road in the student housing community of Northwood V for a home invasion that had just occurred, according to the University of the Michigan.

A woman said she was sleeping in an upstairs bedroom when she was woken up by a noise in the apartment, police said.

It was discovered that the man was able to enter the apartment’s interior through an unlocked sliding glass patio door on the first floor, police said.

No arrests have been made and an investigation into this incident is continuing.

Anyone with information is asked to contact the UM’s Public Safety and Security Division at 734-763-1131 or call 911.