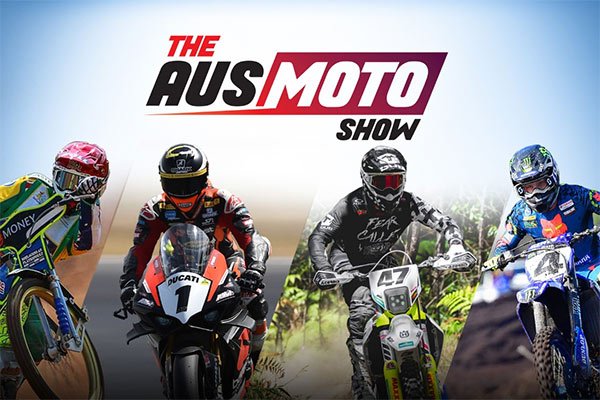 The AusMoto show returns this Sunday

The AusMoto Show is back for another season and will air this Sunday on SBS at 3 p.m., with host Kate Peck.

Following last year’s tremendous season, where The AusMoto Show brought fans all the news and action from the Australian Motorcycling National Championships as well as updates from Australian riders around the world.

In 2022, The AusMoto Show will once again offer exclusive content and highly entertaining television thanks to the ongoing relationship between Motorcycling Australia (MA) and television production partner AVE, who are the expert broadcasters behind the MA National Championships.

As well as covering the domestic scene, we’ll also be giving fans exclusive behind-the-scenes access to the biggest names in Australian motorcycle racing competing in the world’s top championships!