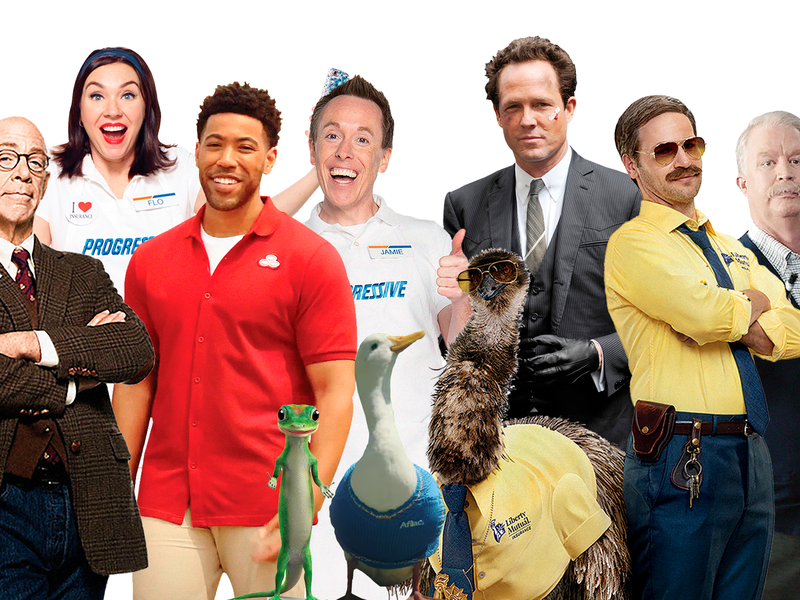 The good news for all insurers using mascots – and most of them are – is that viewers seem to love them all. The poll asked for opinions on nine characters (including a duo: LiMu Emu and Doug from Liberty Mutual) and all of them had approval ratings above 50%. Landing in last place was Progressive’s “Jamie” at 52%; the best known “Flo” got 66%.

Geico first cracked the code in 2019 when gecko, created by the Martin agency, proved that silly ads are effective in selling a serious product. According to the survey, one of the reasons they work is because they make intangible insurance products more tangible: 48% of survey respondents said mascots facilitate the relationship with insurance brands, while only 34% said the same about real-life celebrities.

Allstate seemed to recognize this relatability factor when it opted to bring back its Mayhem character earlier this month after being sidelined for more than a year. It serves to personify the disasters against which the insurance is supposed to protect. Nearly half of all poll respondents (48%) applauded his return, while 41% were neutral. He plays particularly well with older millennials, according to the poll, which found 65% of that demographic cheered his comeback.

The survey was conducted online in the United States from January 7-10 among 1,033 American adults aged 18 and older.

Below, how the characters rank by favorability and notoriety, plus some other fast facts about the hardest-working fictional insurance salespeople in the business.