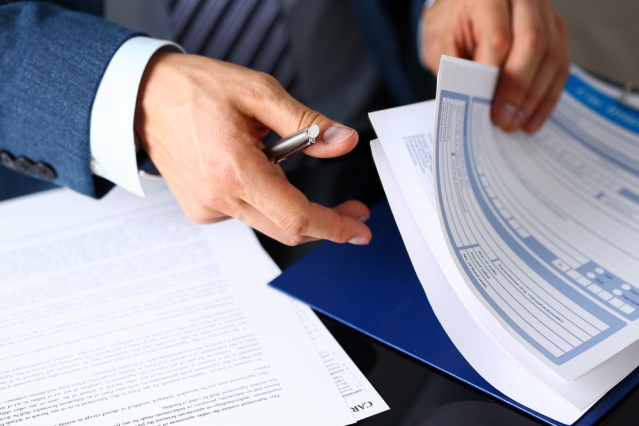 The pandemic maintains the stability of French car and home insurance

The price of car and home insurance in France is expected to remain stable for most of this year and 2022, but both are expected to increase significantly in 2023.

Auto insurance rates are expected to rise only 0.5 to 1% next year, according to Facts & Figures, a strategy and management consultancy specializing in European insurance.

Several insurance companies have frozen the price of insurance policies for the remainder of the year.

From January 1, 2022, only Maif plans to maintain this freeze.

However, the average increase expected by its competitors is expected to remain below the inflation rate, which is expected to hover around 1.4% next year, the Banque de France said.

But price stability is not expected to last long, with hikes of 2-3% slated for 2023.

This is due to several factors.

The first is that the price of auto repairs continues to rise sharply.

In addition, there has been a huge increase in sales of expensive SUVs and electric vehicles, and their rarer and more expensive spare parts pose increased risks for insurers.

Owners of high-end vehicles (BMW, Mercedes or Audi) generally prefer to go to a dealership, where the prices are higher than at the garage. At the same time, the price of spare parts increased six times faster (3.6% per year) than car insurance premiums between 2020 and 2021, business and business magazine Capital reported.

A similar trend is expected for home insurance.

The fact that closures in 2020 mean people are spending more time at home has led to a decrease in thefts.

In 2022, the increase in the cost of insurance should therefore remain moderate, in the order of 1% to 1.5%.

But, just like for cars, “an acceleration in the dynamics of rising home insurance rates is highly likely by 2023,” says Facts & Figures.

Insurers are increasingly penalized by the increase in climate risks. Natural disasters cost on average 2.4 times more expensive between 2016 and 2020 than over the period 2011-2015, according to the Caisse Centrale de RÃ©assurance.

The main cause is the lack of rain: â€œSuburban houses built in the 1950s and 1960s are the main risk for insurers. Too dry soil subjected to sudden rains swells the soil and threatens the foundations of properties, â€explained Cyrille Chartier. -Kastler, Founder of Facts & Figures.

The cost of drought is almost a billion euros each year. A figure that has almost quadrupled for insurers.

How to declare French rental income

Home renovation aid in France extended for 2022: who can benefit from it?

Body composting is a “green” alternative to burial and cremation

Everything you need to know about buying your first motorcycle