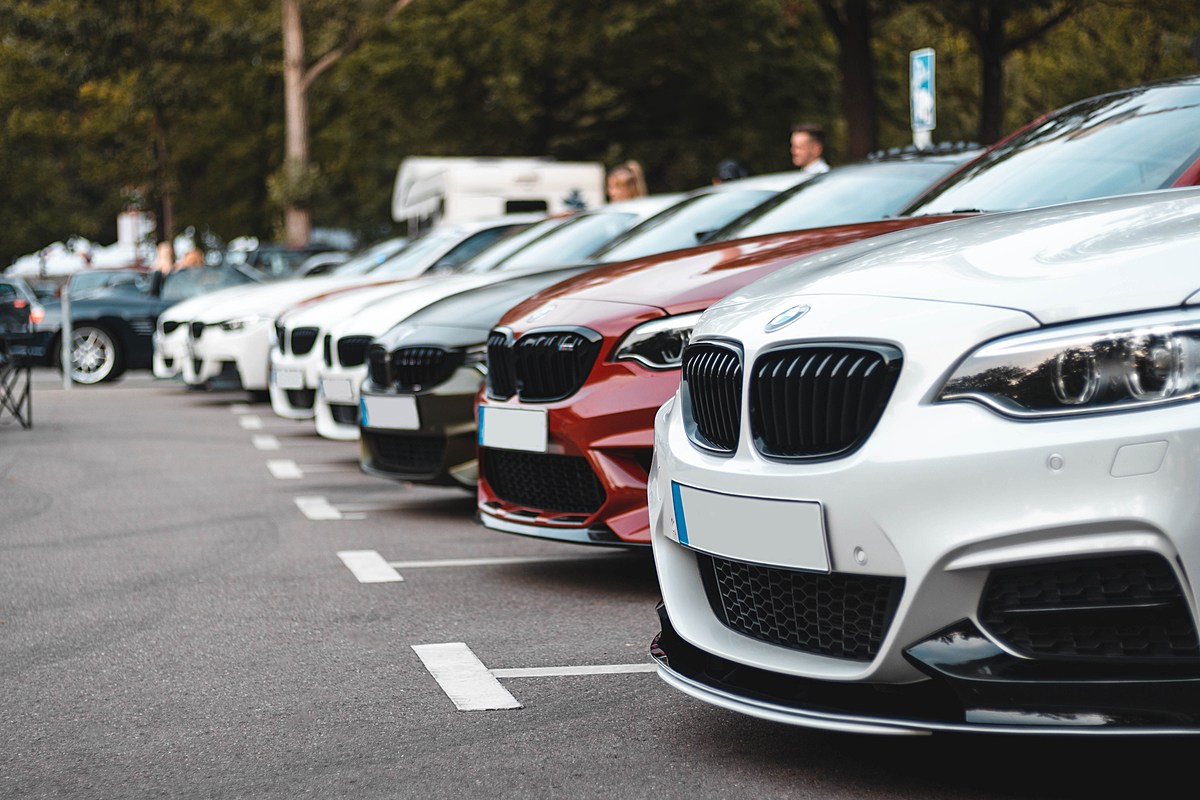 Do you want to buy a new or new car soon? New York State is warning car owners that these 29 cars may be difficult to insure. Bearing in mind that there is a shortage of cars at the moment, so options are limited, you might want to avoid one of the models below. It’s bad enough that you’re likely to pay inflated prices due to the shortage, but having trouble insuring your car only adds insult to injury. Many insurance companies are unwilling to insure these particular vehicles according to the New York Department of Financial Services,

The following table lists the vehicles for which a certain number of insurers have indicated their refusal to insure voluntarily or their willingness to insure only under certain strict conditions or for certain types of operators. This hard-to-insure list does not apply to all insurers for every vehicle featured, but generally encompasses data provided by many of the leading private passenger auto insurance underwriters in New York State. For each vehicle featured, there are a significant number of insurers who are unwilling to underwrite the vehicle in question, due to adverse loss experience, high cost or limited availability of spare parts, or of a high number of thefts.

If you’re able to get coverage on one of the vehicles below, you could end up paying higher premiums. If you want to file a complaint with the New York Department of Financial Services, you can file it online here.

9. Chevrolet (one of the models below)

15. Hyundai (one of the models below)
Certain Genesis, Scoupe, Tiburon GT models

20. Lincoln (one of the models below)
Mark VIIB, Mark VII LSC, Mark VIII

Is it illegal to hang a mask on your car’s rearview mirror in New York?

Reality Check: Here are all the penalties for DWI in New York State

Motorcycle accidents continue to claim lives. Safety courses may be the answer.