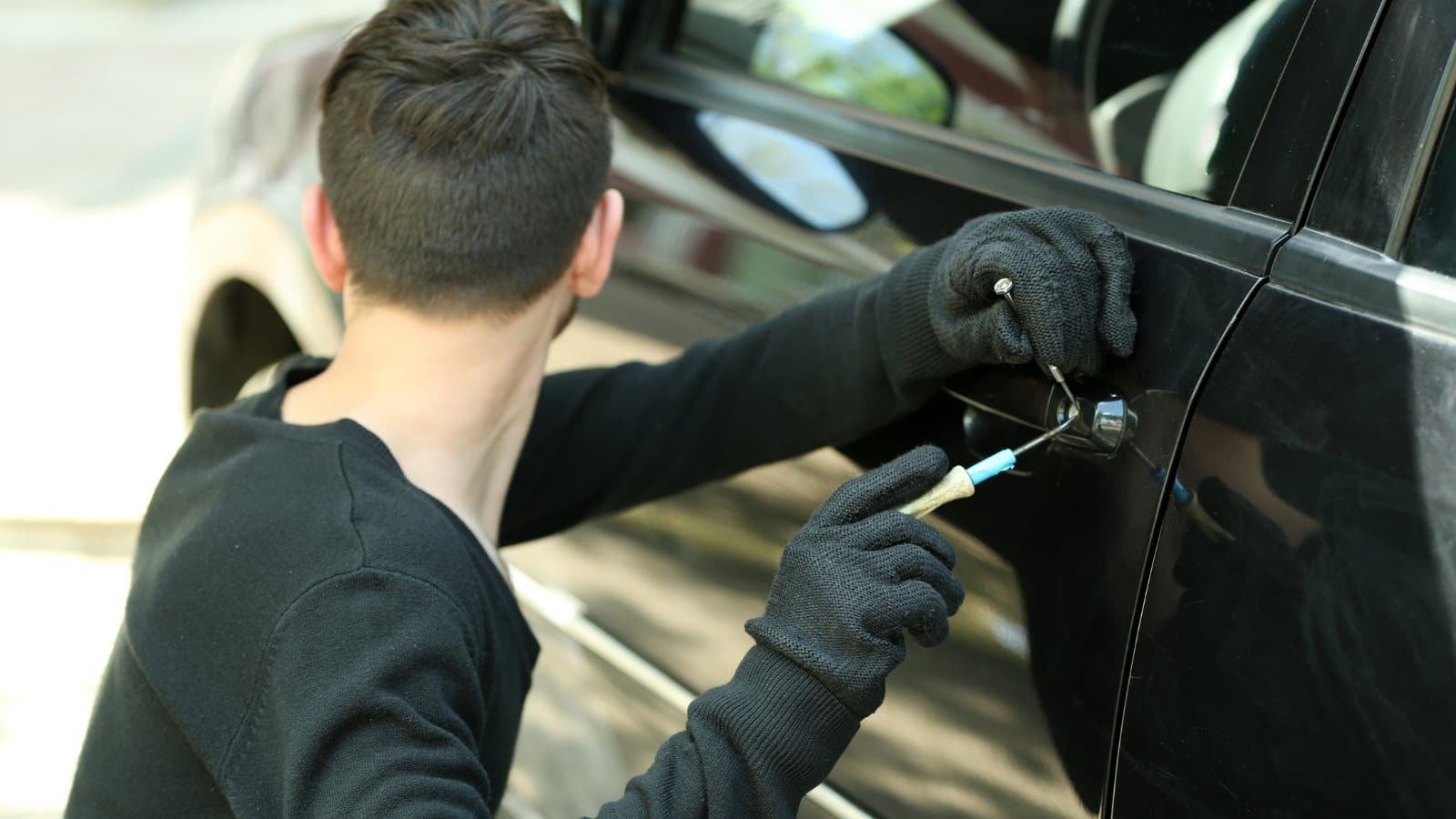 With car theft up 8%, trucks are the most stolen models

Auto theft rose 8% in the United States last year, according to the National Insurance Crime Bureau, and ongoing vehicle and parts shortages appear to be contributing to the problem.

The list of the 10 most stolen products is revealing. The more popular nameplates were, overall, more likely to be stolen. And pickup trucks were at the top of the list — older Chevy Silverados and Ford F-150s, in particular, with thieves often targeting vehicles using old-fashioned keys that make it easier to start and drive those vehicles.

The list also included SUVs, like the Honda CR-V and the Jeep Cherokee. While sedans may be losing ground with new-car buyers, they remained popular with thieves last year, with Honda’s Civic and Accord models ranking third and fourth on the list.

Various factors played into the surge in car thefts. Among other things, there has been a worldwide shortage of new and used vehicles and that is drives up the price buyers are willing to pay. But there is also a growing need for replacement parts, whether body panels, engines or other components needed by owners hoping to keep their vehicles running, the NICB noted.

“The value of used cars is at historic highs,” said David Glawe, NICB President and CEO. “We have seen an almost 35% increase in the value of used cars over the past two years due to supply chain issues and inflation. Stolen cars can be shipped overseas and resold or disassembled for valuable used car parts here in the United States.

What thieves target can vary from region to region, partly reflecting what people already own. The Dodge Charger was the most stolen vehicle in Michigan, with the Subaru Forester leading the thieves in Vermont and New Hampshire. The Honda Civic was the number one model in California, although third nationally.

But, nationally, pickup trucks were the most frequent target, accounting for 14% of the nearly 1 million passenger vehicles stolen in 2021. Chevrolet full-size trucks topped the list, accounting for 48,206 of stolen vehicles. , with Ford full-size pickups coming in second, at 47,999. GMC trucks ranked sixth on the list, with 15,599 of them hijacked last year.

A closer look at the NICB found the thieves were particularly enamored with trucks – and other models dating back two decades, when most vehicles still used conventional keys and had easy-to-heat ignitions.

The top 10 list seems to reflect changes in the U.S. auto market as a whole, though it might be a bit behind the times. The Jeep Cherokee/Grand Cherokee models collectively made their first appearance, ninth on the most stolen list, and just behind the Honda CR-V.

There was a slight drop in the passenger car rankings, although the Honda Civic, Honda Accord and Toyota Camry still ranked third to fifth. The Nissan Altima was the seventh most stolen vehicle, the top 10 completed by the Toyota Corolla.

While it’s not always possible to keep thieves away from your vehicle, NICB officials point out that it’s possible to make your car, truck or crossover at least a little less attractive.

“Drivers should practice good personal safety hygiene and take precautions to protect themselves,” Glawe said. “A pushy thief can always find a way around even the best security plan.”

Among the organization’s recommendations: